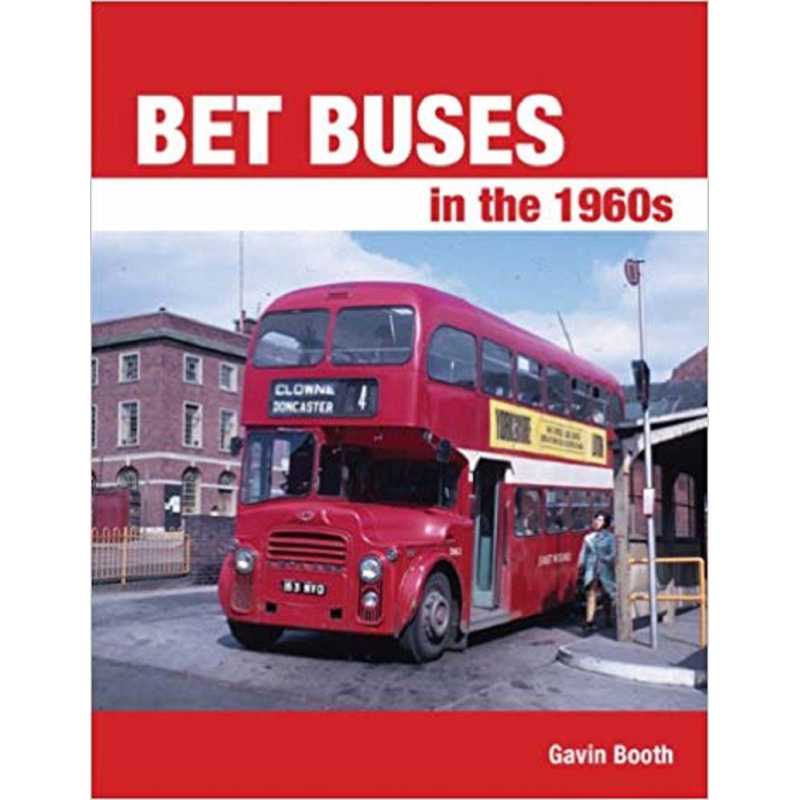 This informative new title includes a brief introduction to the history of the BET Group leading up to the creation of NBC. BET was founded as in 1895 as British Electric Traction Co., Ltd.

It was involved in the electrification of tramways in British towns and cities. From operating trams, BET moved on to manufacturing them.

In 1905 a subsidiary was formed to operate motorbuses, which became increasingly important to the group as many municipalities were compulsorily acquiring company-owned tram networks in their areas. From 1949 until 1967 BET continued to be one of the two major bus groups in the United Kingdom.

Author and transport expert Gavin Booth provides readers with a historical and in-depth look into the history of the BET group illustrated with a multitude of engaging color images.