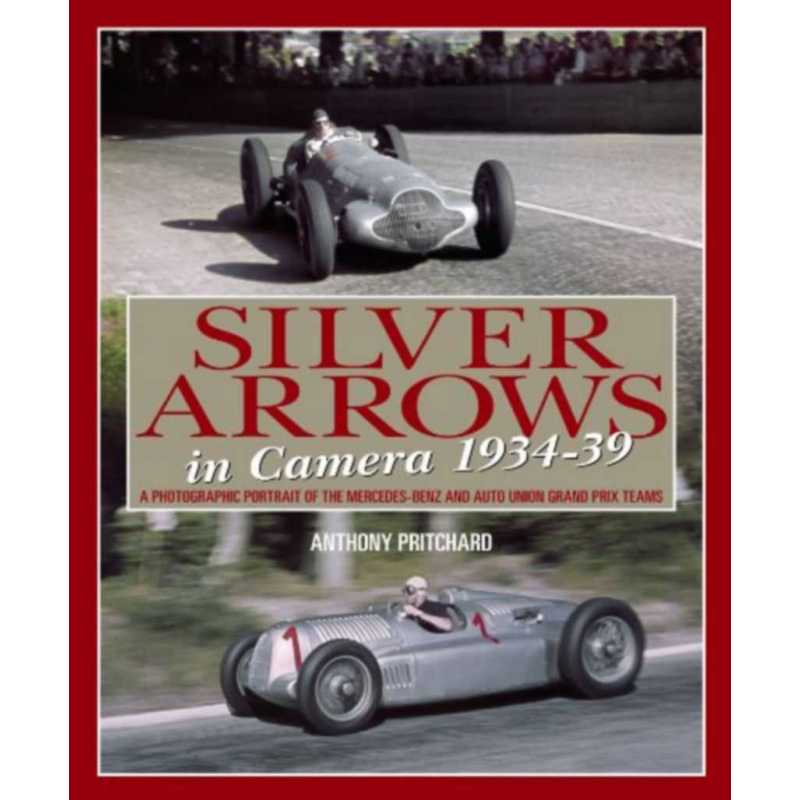 The battle in Grand Prix racing between the German Mercedes-Benz and Auto Union teams during the six years from 1934 through 1939 was probably the greatest, most spectacular and most important era in motor racing history.

The two German teams almost completely dominated Grand Prix racing, mainly because of their technical superiority. This superiority was made possible by the vast sums that the two teams could expend on racing.

The money paid to them by the German government was not a direct subsidy, but represented the generous margin above cost incorporated in government contracts.

In effect, while Mercedes-Benz developed and manufactured aero engines for the Luftwaffe, the Auto Union Group manufactured tanks and other armored vehicles for the Wehrmacht.