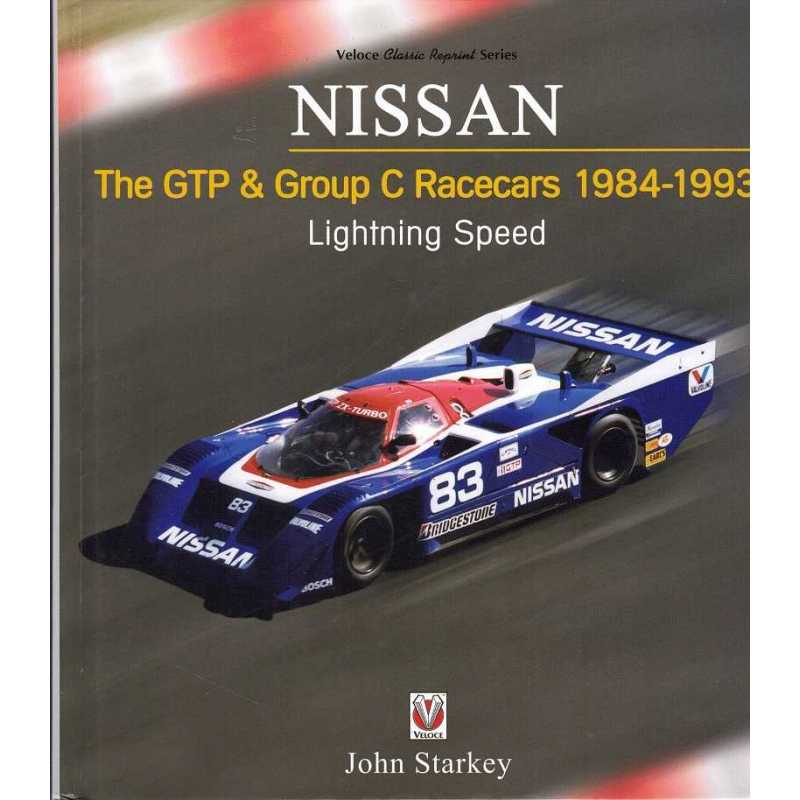 The full story of Electramotive and NPTI is told, with interviews with Don Devendorf, John Knepp, Geoff Brabham, Trevor Harris, Kas Kastner, Ashley Page, and many other members of the crew that won the IMSA Camel GT Championship from 1988 to 1991.

The story of the European Group C Nissans, using chassis from March and Lola, from 1985 to 1992 is also told. Interviewed are many of the drivers and technicians, such as Mark Blundell, Julian Bailey, Dave Price and Bob Bell.