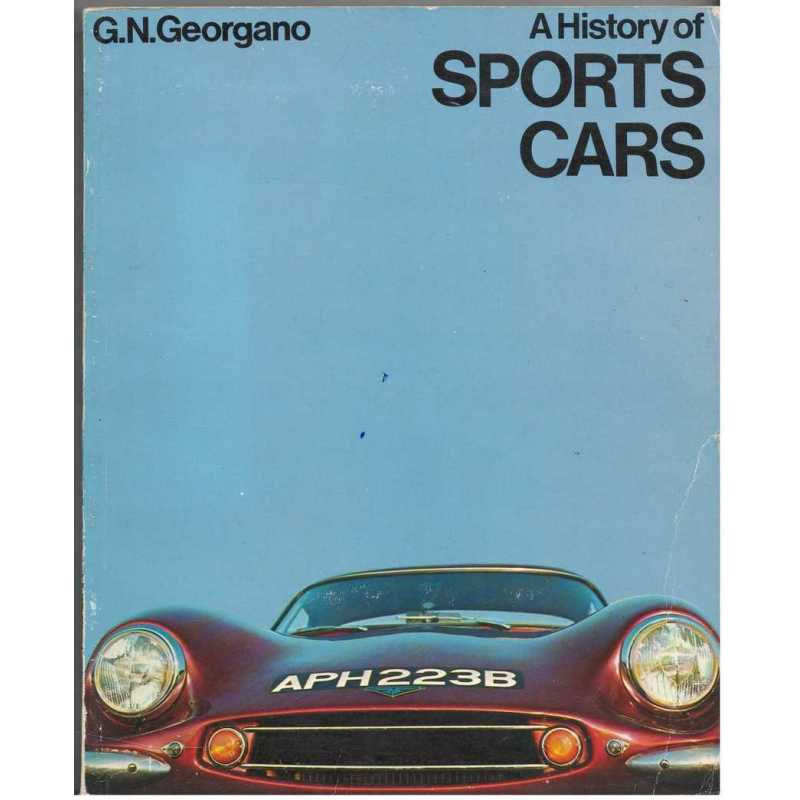 This book begins by tracing the development of the sporting car from the tourer in pre-1914 days.

the touring events that bred the sporting car,, the Herkomer and Prince Henry Trials in Germany, The Alpine Trials of Austria, and the formidable Russian Trials are described, together with cars that competed in them such as the Austro-Daimler, Vauxhall, Rolls Royce and Horch.

After WWI the sports car flourished in every country, and the chapters in part tow cover the famous Bentleys, Bugattis, Alfa Romeos and Mercedes Benz, as well as the obscurer German sports cards and the spidery Spanish cyclecars developed from wheeled bobsleds.

The American chapters in the first 2 parts run from the Mercer and Stutz receabouts of 1912 through the Paige-Daytona, Jordan and Dupont speedsters of he 1920s to the classic Cord and Auburn. The chapters on the 1930s part 3) describe the rise of the modestly priced sports car derived from the mass produced saloon, such as the MG Midget and Wolseley Hornet as well as the revival of the large sports car in France in the shape of the Delahaye, Delage and Talbot-darracq.