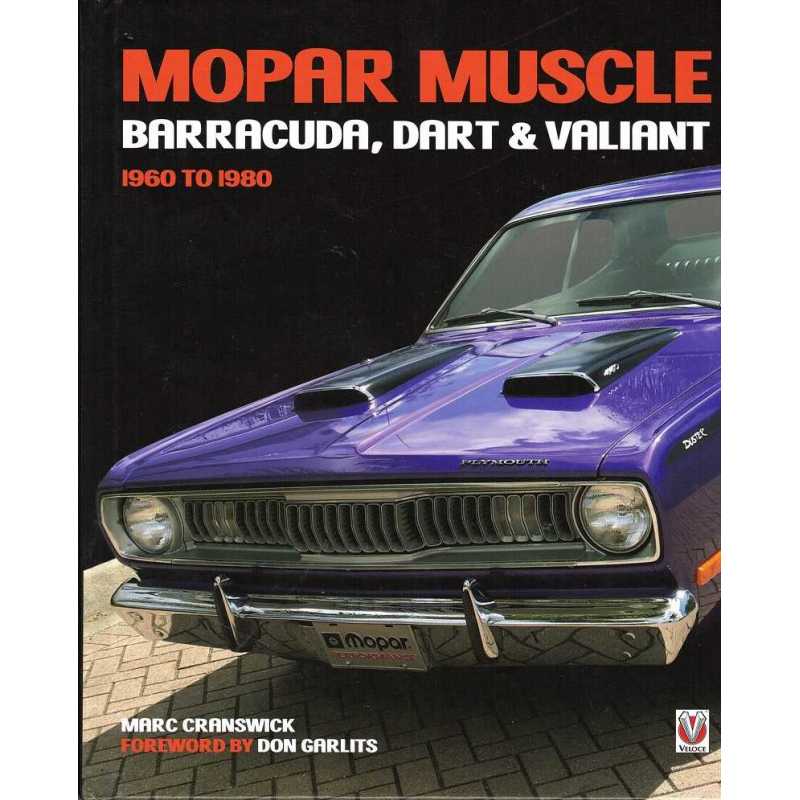 At the dawn of the 1960s, Chrysler Corp introduced a new kind of sophisticated family car called the Valiant. The Plymouth Valiant, and its cousin the Dodge Dart, travelled Detroit's path from economy car to high-performance machine in style.

Snazzier still, were the subsequent Plymouth Barracuda and Dodge Challenger relations that took on all comers in the pony and muscle car wars.

By the mid '70s a change of pace saw Dodge Aspen and Plymouth Volare meet the blend of economy, sports and luxury that buyers wanted. All through the years, and underpinning all models, was Chrysler Corp's engineering excellence. Such excellence was apparent on racetracks and drag strips across the country, so too were the exploits of racing heroes that became Mopar legends.