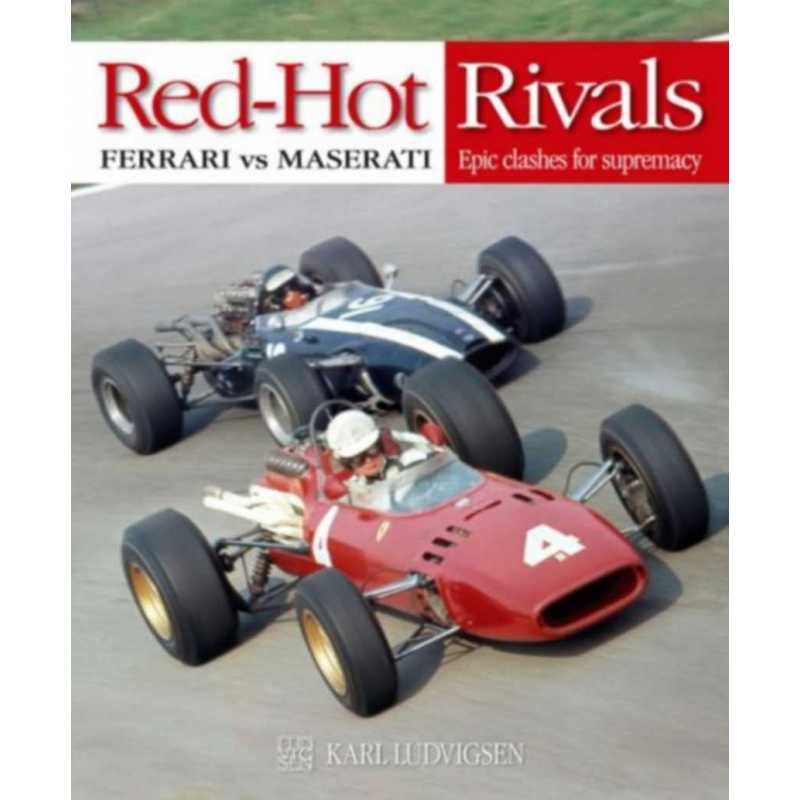 What dominated Ferraris policies during the 1950s was the rivalry with Maserati.

Two small companies essentially making racing cars, only about 12 miles from each other, who fought for supremacy not only on all the European circuits, but also as far afield as Sebring in Florida, Watkins Glen in the heart of the United States or Buenos Aires in Argentina.

Apparently this home-town battle began in the 1930s, when Enzo Ferrari raced Alfa Romeos against the Maseratis, and continued into the 3-litre Formula 1 of the 1960s.