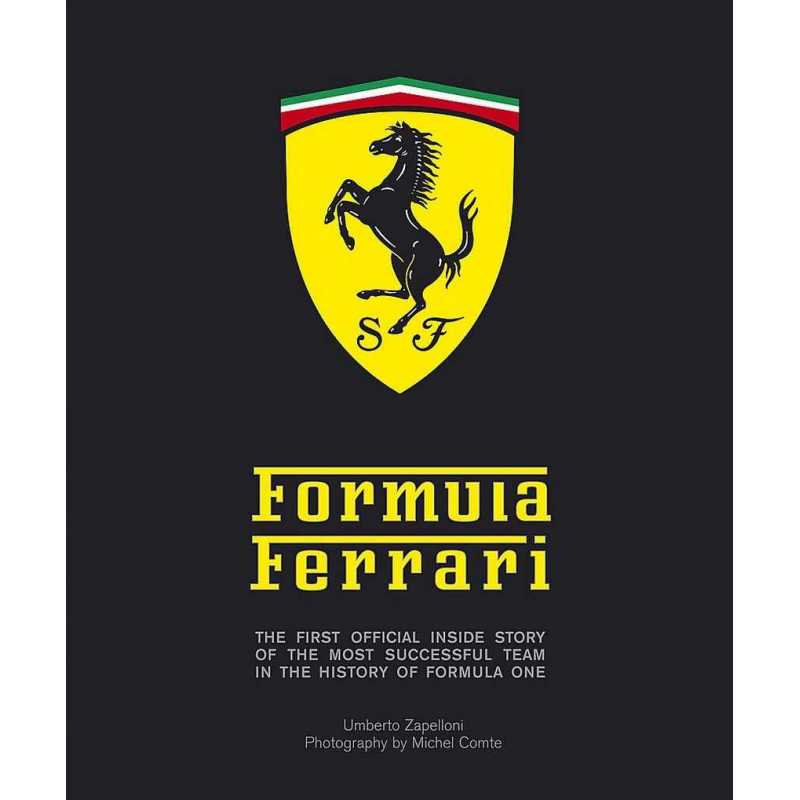 Formula Ferrari" tells the intimate stories of the team that has enjoyed phenomenal success. In the 2001 and 2002 FIA World Championships, Ferrari and its drivers broke almost every record, becoming the most successful Formula One team ever. "Formula Ferrari" will be a testimony to how this was achieved.

Ferrari have offered international award winning photographer Michel Comte access to all areas during their 2003 season, which includes the shadowing of Michael Schumacher and Rubens Barichello, ensuring that the excitement and glamour that is synonymous with the brand is accurately captured.

This is a story never told before; a behind the scenes exclusive look at the highest performing Formula One team in the world.