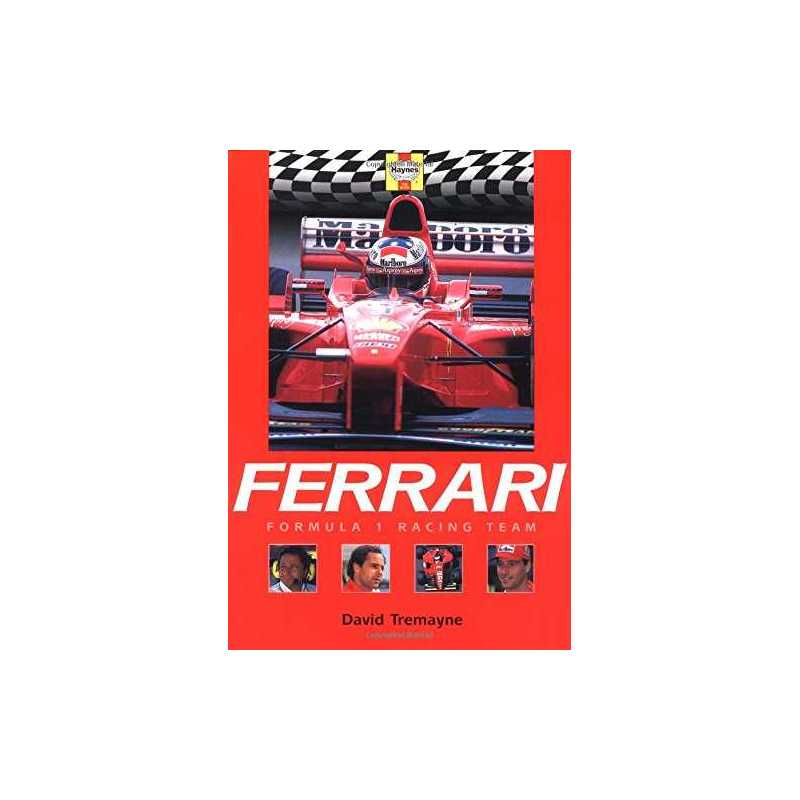 When Schumacher rammed Villeneuve at Jerez, ending up in the gravel trap while his rival went on to win the 1997 World Championship, hopes were dashed for the Ferrari team, which looked poised to take its first crown since 1979.

Follow Ferrari's thrilling 1997 season and look at its strategy for the 1998 World Championship race.