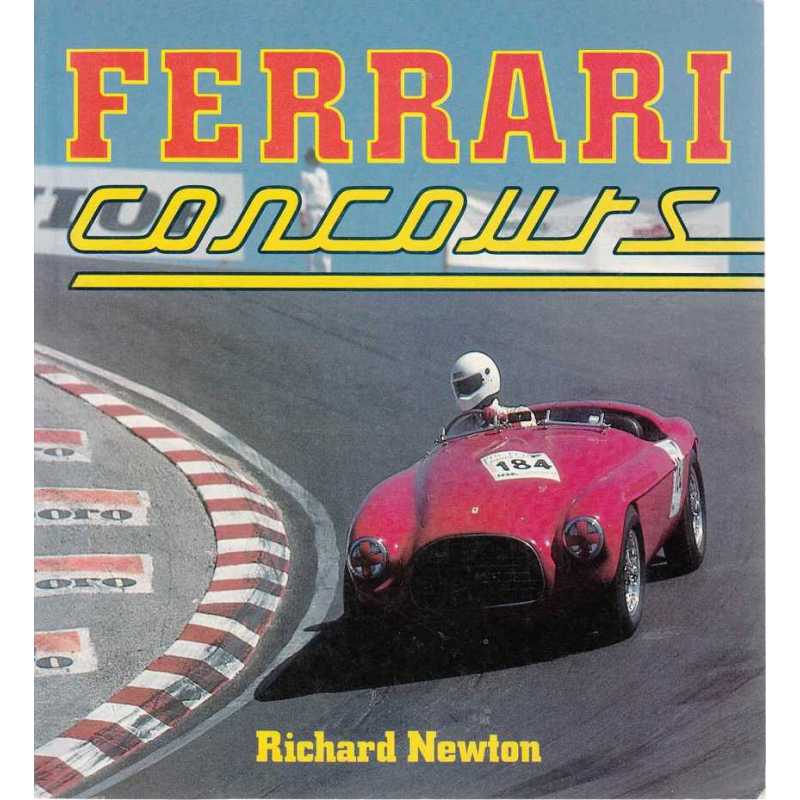 No one book will ever be able to do justice to Ferrari, for there are just too many facets to the marque. For this volume, we decided to look at four of them—restoration, historic racing, collecting and concours.

In doing so we have been able to cover a fair cross-section of the marque, which began its life shortly after World War II.

Having been a fairly successful, but by no means brilliant racing driver in the early 1920s, Enzo Ferrari decided that his talents were better suited to management than racing.

At the end of the decade he took over the running of the Alfa Romeo Grand Prix team, entering the cars under the banner of Scuderia Ferrari until 1938.