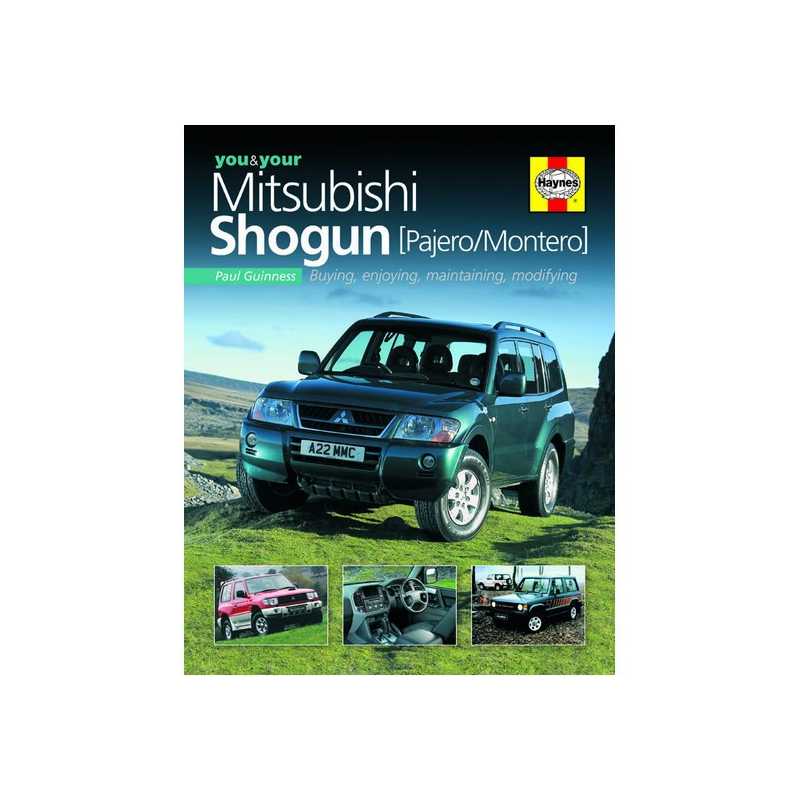 This fascinating book is essential reading for all Shogun owners and enthusiasts.

The Mitsubishi Pajero was first launched in 1983, creating a new class of 4x4, smaller and more affordable than the Range Rover.

Renamed Shogun for the UK market, and Montero for Spain and the Americas, this rugged, yet refined, off-roader rapidly became Mitsubishi¦s best-selling export product.

In the 22 years since its introduction, the Shogun's popularity has gone from strength to strength, and in the UK grey imports of Pajeros now outnumber official Shoguns, while the Shogun brand has expanded to include the Shogun Sport and the Shogun Pinin.