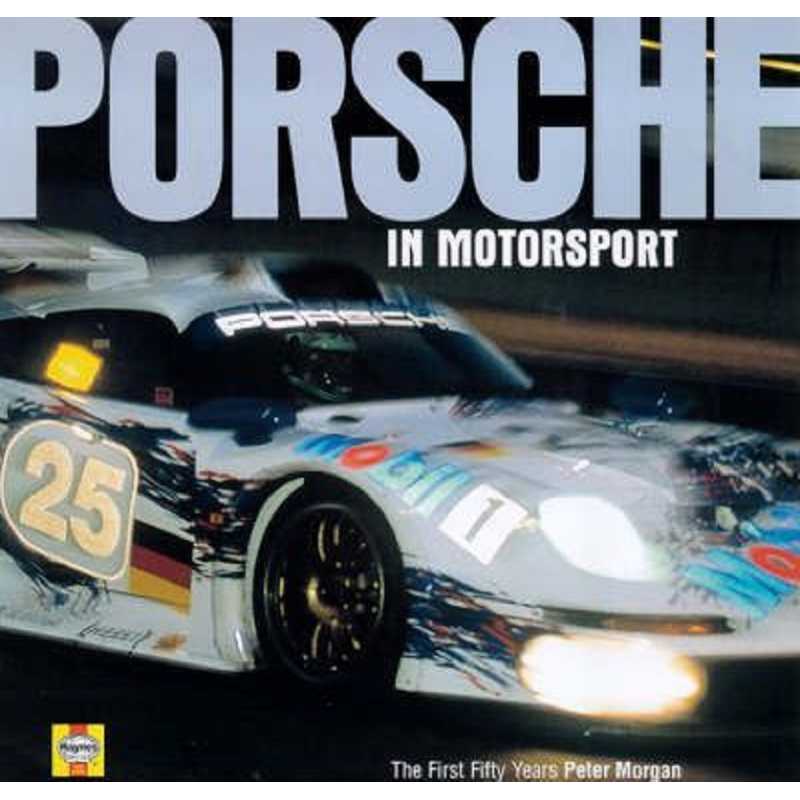 The Porsche in Motorsport - Fifty Years on Track

This beautifully illustrated volume chronicles Porsche's first 50 years in motorsport, covering the evolution of the racing Porsches, the developing technology, the drivers, and the common thread that links the 550 Spyder of the carefree 1950s with the 911GTI-98 of today. Features the race record, specs, engineering excellence and character of each Porsche.

Porsche's golden record at Le Mans, interviews with drivers and engineers, and Porsche's achievements are set against the evolution of motorsport over the past half-century. Illustrated with photos, technical drawings, and paintings.