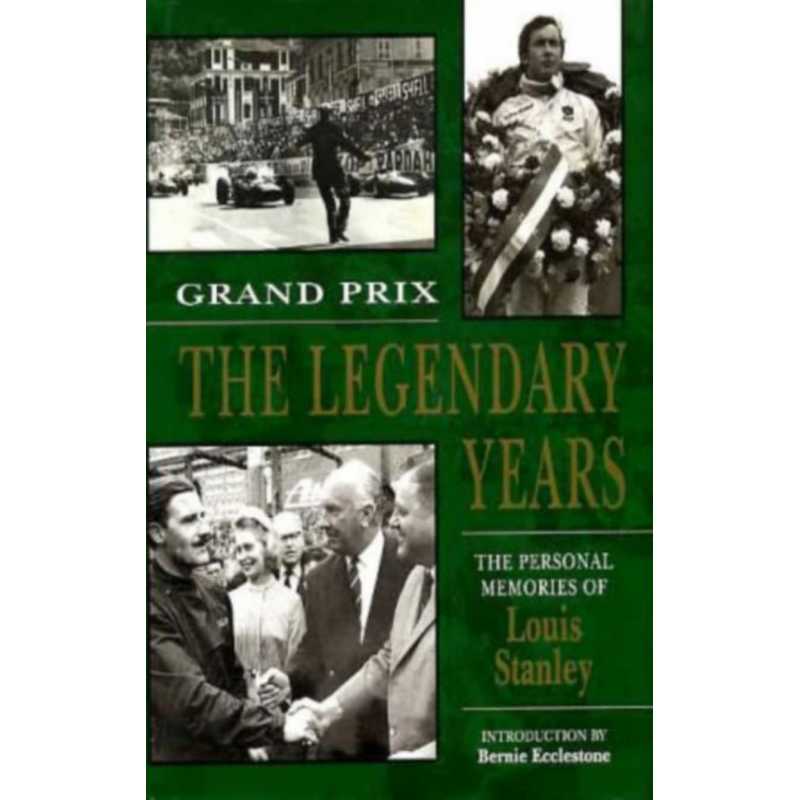 The Personal Memories of Louis Stanley

The Personal Memories of Louis Stanley

For a quarter of a century Louis Stanley was the most controversial figure on the race tracks of the world, invariably at the centre of almost every crisis. His  authoritative role and penetrating mind enabled him to observe what Graham Hill described as 'a view through a door that is never opened to an enthusiastic public and a view only fractionally witnessed by the actors in the Grand Prix scene.'

In Grand Prix: The Legendary Years Louis Stanley compares the current Formula One set-up — its political, intrigues, over-commercialism and financial excesses — with the years when participants found real pleasure in Grand Prix racing. Driver skills then were every bit as good as the current pilots, often superior, money was not the only measure of success and wallets did not rule the heart. In its formative years Formula One reflected a proud tradition of sportsmanship.

This is a personal and revealing book. The people who dominated the Grand Prix canvas are treated with the intimacy of personal reminiscences. Louis Stanley not only has the enviable knack of capturing a personality in words, but he is also an accomplished photographer and has been able to recreate the atmosphere of such places as Monte Carlo and Watkins Glen and to observe at close quarters the great characters of Grand Prix racing - Enzo Ferrari, Colin Chapman, Louis Chiron, Raymond Mays, Innes Ireland, Jim Clark, Jochen Rindt, Jo Bonnier, Piers Courage, Jackie Stewart, Graham Hill, Niki Lauda and many more. All enlivened the scene. They were good value; personae, in fact, gratae...such memories never age.