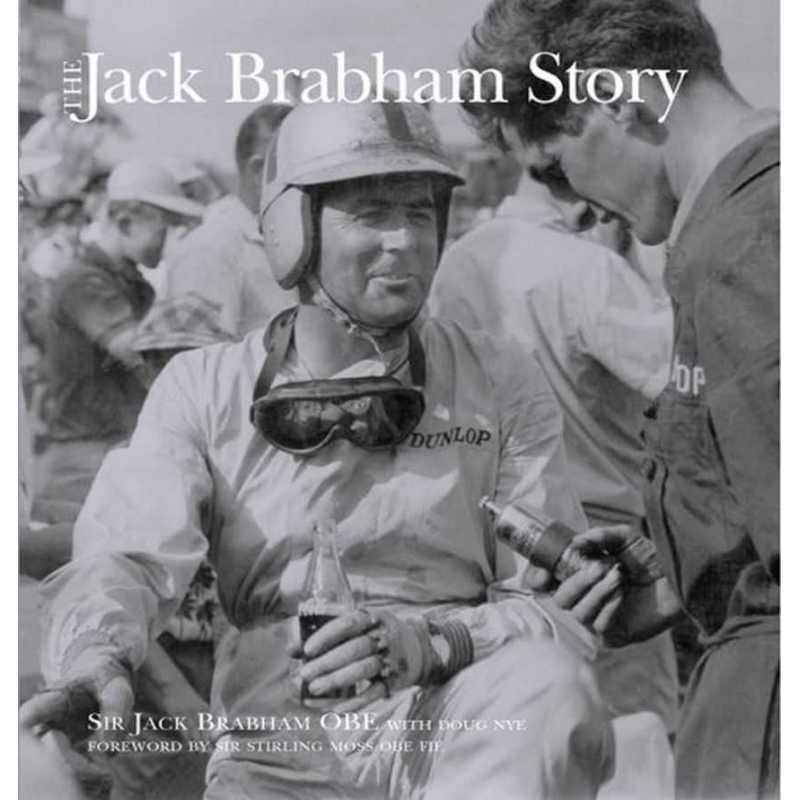 The true story behind the motor racing legend Sir Jack Brabham. The book presents a fascinating account of life, including unpublished material detailing his early racing career on two wheels and four in Australia. It covers his incredible career from 1953-1970 which saw him win three Formula 1 Driver's World Championship titles, multiple F2 Championships, become the world's first dominant manufacturer of single-seater racing cars and the first - and so far only - driver to win a World Title in a car bearing his own name. The book is lavishly illustrated with photographs, memorabilia and superb full-color photographs of his racing cars.